Dispatch From the Director: The Logarithmic Expansion of Transportation Sustainability 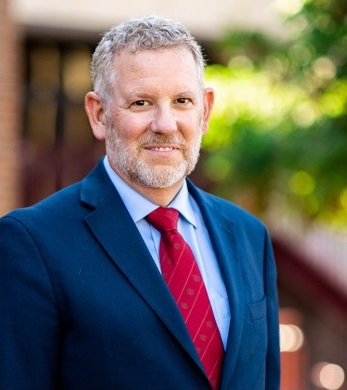 When anything moves out of the realm of completely observable and knowable and starts growing in multiple directions, we think of that phenomena as expansion. This is what is happening in the transportation world right now; where this is occurring is in the amount of activity related to sustainability.

For over 100 years, the entire global transportation industry has had a symbiotic and constructive relationship with the oil and coal industries. However, consider the news last week that Maersk will be converting an initial eight of its vessels into methanol/bunker oil hybrids. These conversions will cost a lot but save a million tons of CO2 emissions per year.

That was big news. But there were other recent announcements that received hardly any press at all:

When big Oil and Gas is innovating on this scale, it is obvious that this global sustainability and CO2 reduction transition is real.

Sustainability is not a fad-du-jour. It has made the evolution to big and important commercial strategies. Is it enough to fend off, or at least contain, global warming? Time will tell. In the meantime, however, big money is declaring its sincere intent to make an impact.

Here at the Transportation Institute at the University of Denver, we are excited about these developments in the industry. We support change that addresses and mitigates the impact of climate change. Accordingly, our role is to support climate-oriented industry developments by actively enriching our content around sustainability and the interesting commercial advantages available by mode. This ensures that leaders graduating from the Institute’s program will support measurable progress and the science of an improving world.