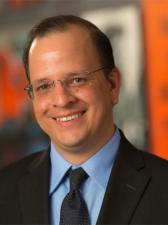 Bernardo Rodarte had worked for Schneider Mexico about 6 months when Jim Filter, VP and General Manager of Mexican operations (Jim Filter is now COO), told him he was selected to attend the executive master’s program. Schneider uses the program to build internal talent and expertise and conducts an internal process to name and select candidates for the program. So it was with surprise that Bernardo learned he had been selected. The program paid off as he then was selected as Jim Filter’s replacement and has held the title of VP and General Manager of Mexico for Schneider ever since. Additionally, Bernardo was the first Mexican citizen to graduate the program as a member of a cohort (board member José Perez Antón graduated in 2001 prior to the cohort system).

The academic rigor of the program has served Bernardo well in his position. Specifically, he recalls knowledge he gained about economics, finance and leadership. He credits the program specifically with his now routine use of statistics to evaluate internal forecasting. Additionally, faculty such as Craig Lentzsch and RJ Graham were particularly impactful. “Craig was tough, but because of him it was easy to grasp the power of using and organizing numbers and to let finances speak for you,” Bernardo recalls. He also credits RJ with “diagnosing” (his word) him with perfectionism, which was affecting his professional development. He has incorporated new skills into his leadership style ever since. 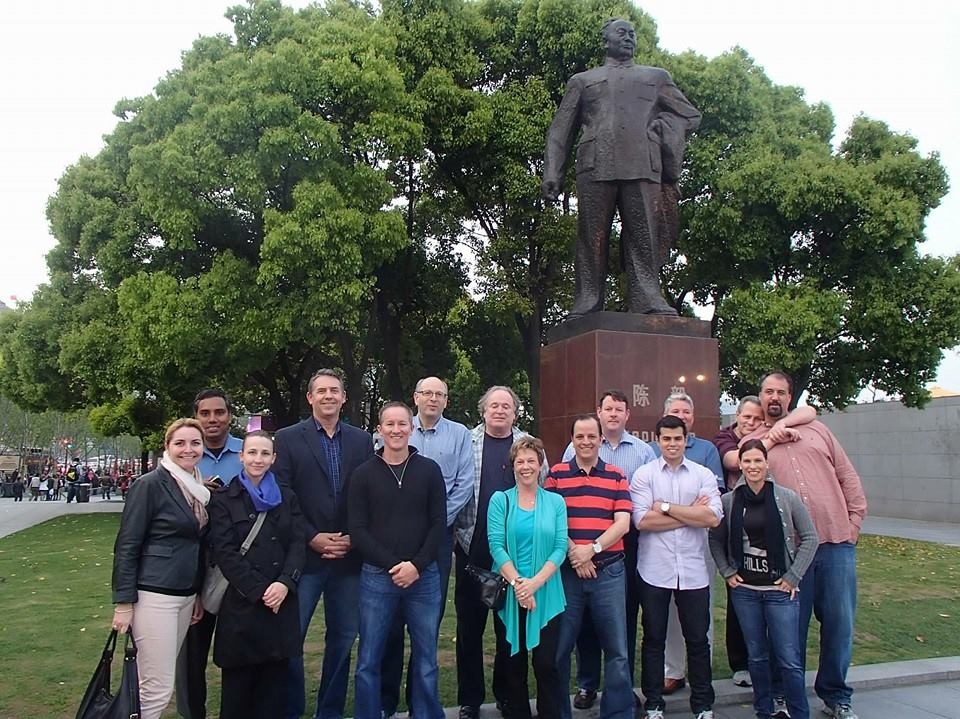 Bernardo also has vivid memories of the international travel seminar to Hong Kong and Shanghai, China. He remembers the group being impressed with the forward-thinking nature of Asian business; American businesses plan ahead, but the group discovered Asian businesses were planning 40-50 years ahead. Learning about that culture was impactful for the group.

Cohort 11 experienced an amazing “flow within the group, and I learned equally from peers – Mike [Scanlon] on airports, Randy [Bayles] on rail, Jessica [Karcz] on marketing and creative and Johnny [Curiel] and myself on intermodal – the diversity was great,” according to Bernardo.

Nowadays, Schneider’s Mexican operations have significantly expanded. Bernardo notes that in the past, Schneider offered basic intermodal service: “orange trailers” or “orange containers”. In the past 5-6 years, the company has integrated 3PL, the fastest-growing service area, and has now introduced 4PL into Mexico.

Bernardo married his college sweetheart, and they have three children, ages 20, 19 and 14. They are passionate travelers, inspired by that trip to Hong Kong and China a decade ago. Before the pandemic they traveled to a different international destination each year with the goal of soaking up new, local cultures and histories. He also serves president of the board of Ednica – a nonprofit for youth experiencing homelessness. He definitely looks forward to the next opportunity to gather with his fellow TSC Institute alumni – in any location! 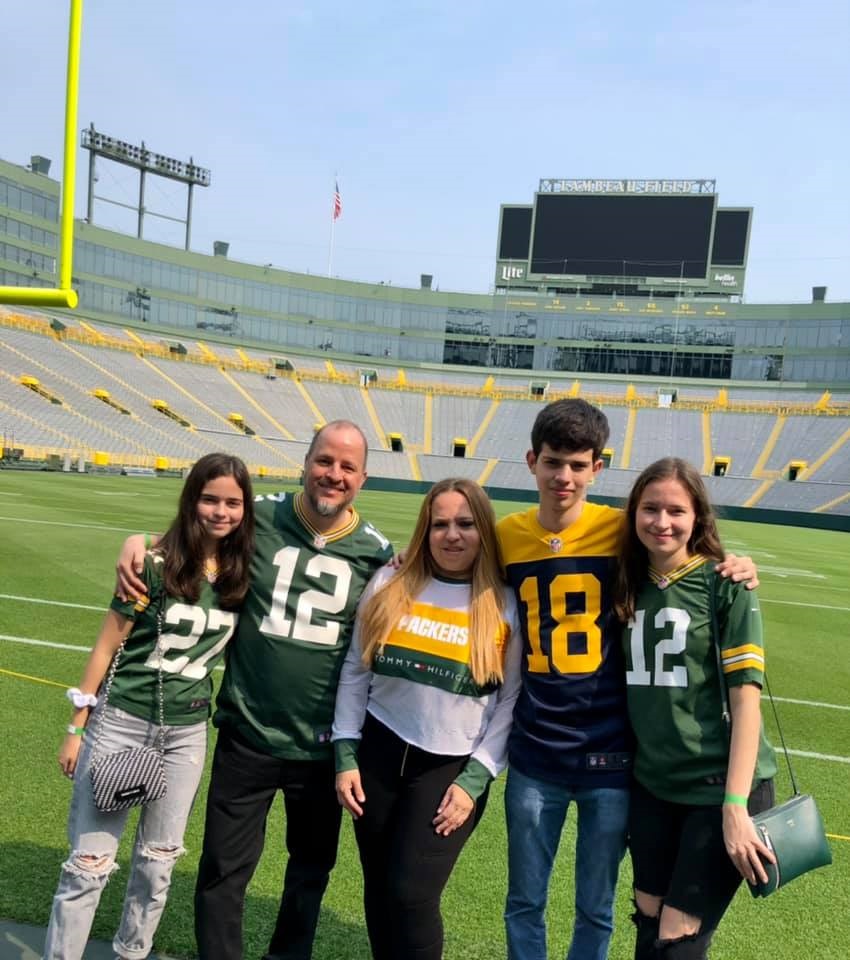 Bernardo and his family at Packers Stadium